Along the Path in Nikkō

A path leads north out of Nikkō to the Shiraito Falls and the Takino Shrine. Along the way you pass the Dai-shoben-kinzei-no-sekihi. This is a stone pillar with a carved inscription. It tells visitors that they must not urinate or defecate as they are entering a holy place. 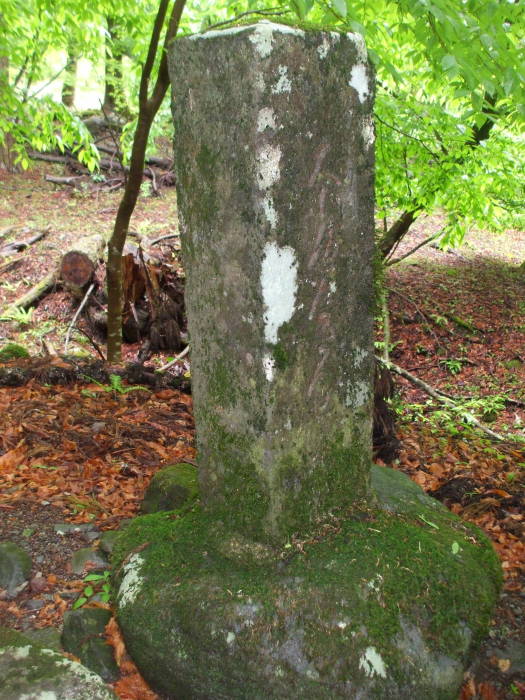 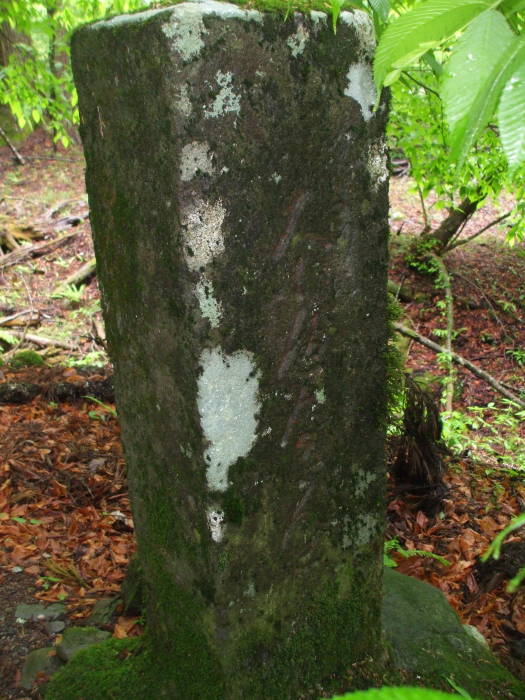 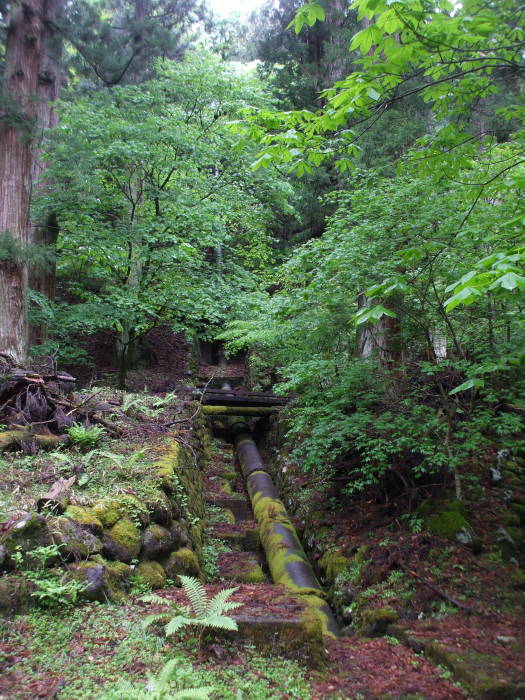 There's another reason to keep the area clean today.

You pass the city's water treatment plant on the path north out of Nikkō before you reach that pillar. Water is supplied from a lake on top of a nearby hill. 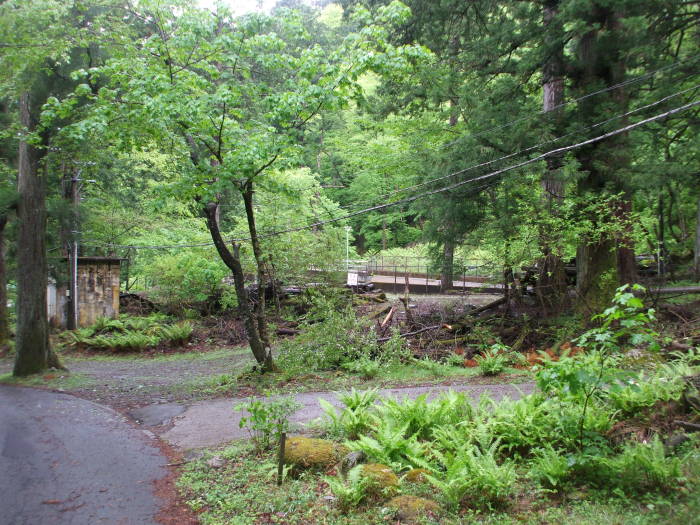 As it turns out, ISO 22196 has to do with antibacterial activity of surfaces. It doesn't address the details of mounting or dispensing toilet paper. All the same, here's how to load one. I encountered this ISO-compliant one at the Hiloki Hostel in Nara. 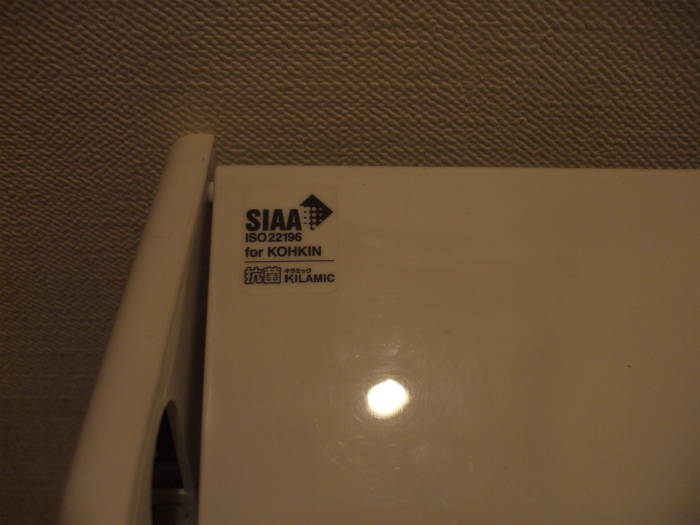 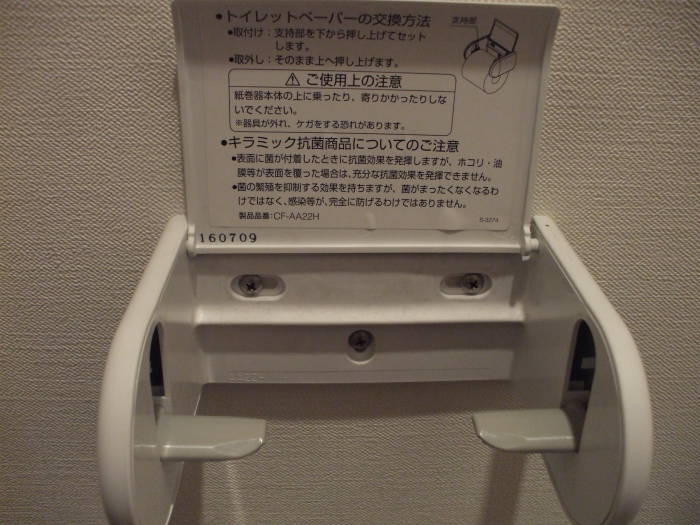 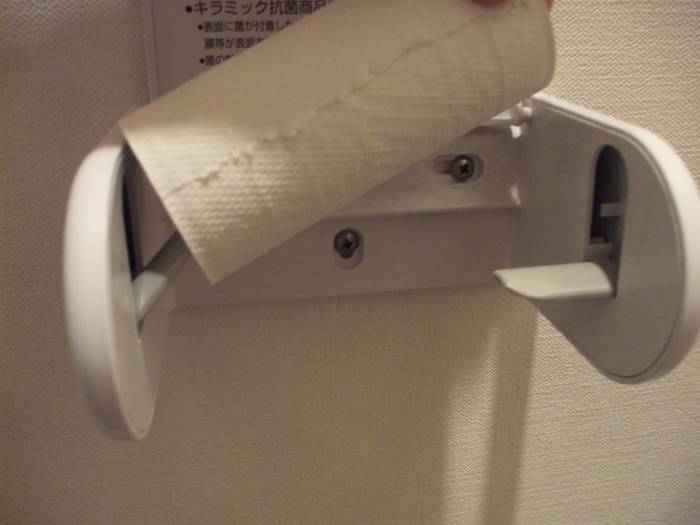 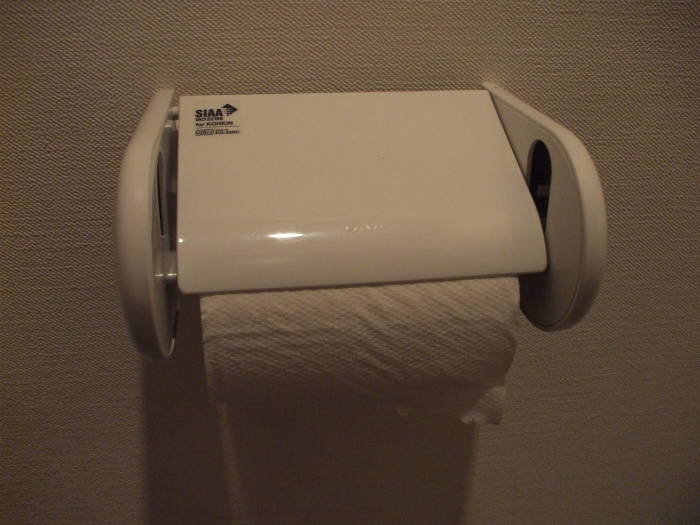 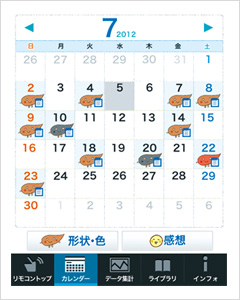 The "My Satis" Android app makes it easy to track your bowel movements, while turning over control of your toilet to anyone within Bluetooth range.

Increasing complexity brings increasing risk, with toilets as with everything else.

The Japanese company Lixil developed the Satis line of luxury toilets. They feature automatic everything — flushing, bidet sprays and air drying, fragrance release, and music to cover the natural sounds of what's going on. The Satis line retails for US$ 2,385 to 4,657.

But wait, there's more! It also includes a cybersecurity risk.

The toilet can be controlled by an Android app called My Satis. The phone connects to the toilet via a Bluetooth connection, and you can then use your phone to raise and lower the lid, control the bidet and drying functions, stream music from your phone to the toilet's speakers for that essential covering function, and more. (I would suggest either Wagner's Ride of the Valkyries or Tchaikovsky's 1812 Overture.)

The app also allows you to easily record and track your bowel movements. I don't know if there are one-button "Post to Facebook" and "Report via Twitter" functions, but obviously they are needed.

The problem, as reported by the Trustwave information security company, is that the toilet has a hard-corded Bluetooth PIN of "0000", meaning that anyone within Bluetooth range can control any Satis toilet. It isn't that the toilet is "hackable", there is absolutely no security at all.

Someone could repeatedly flush your toilet, driving up water use and utility cost. Or for more fun, open and close the lid, activate the bidet and air-dry functions, release fragrance, and play music or other audio of their choice, "causing discomfort or distress to user" as the cybersecurity advisory phrases it.

Trustwave's advisory shows that they tried to contact Lixil three times over two months before finally giving up and publishing the advisory.

The advisory quickly made the news, reported in many cybersecurity mailing lists and also on BBC, NPR, Android enthusiast forums, and elsewhere.