William Seward Burroughs was one of the earliest "Beat Generation" author. Most of his writing was surrealist and autobiographical at the same time, which tells you something about him and his books. He is best known as the author of Naked Lunch.

Naked Lunch is a very challenging book to read. Read the appendices first in order to understand the intent of some of the content. Without doing that, much of it may seem like a largely successful attempt to be offensive just for its own sake.

I can't guarantee that the appendices will make the book itself make sense to you, but they should help to make it a little less confusing. 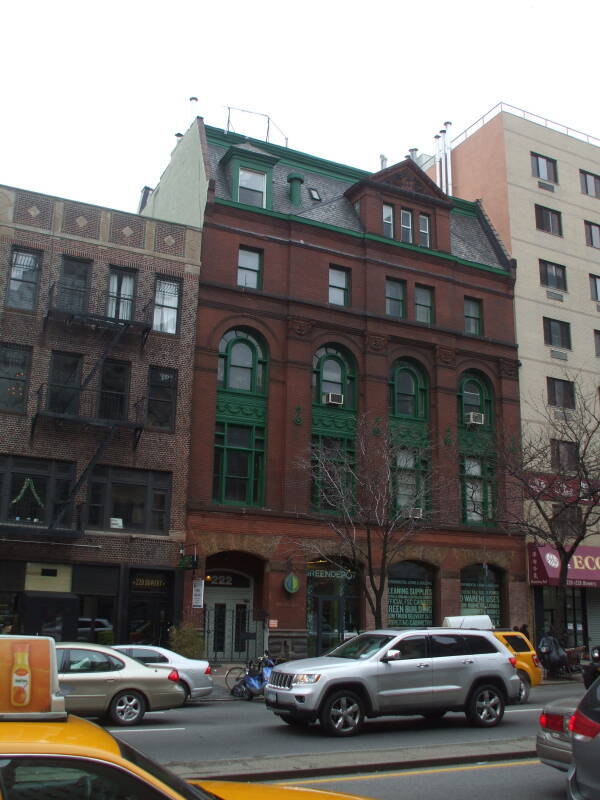 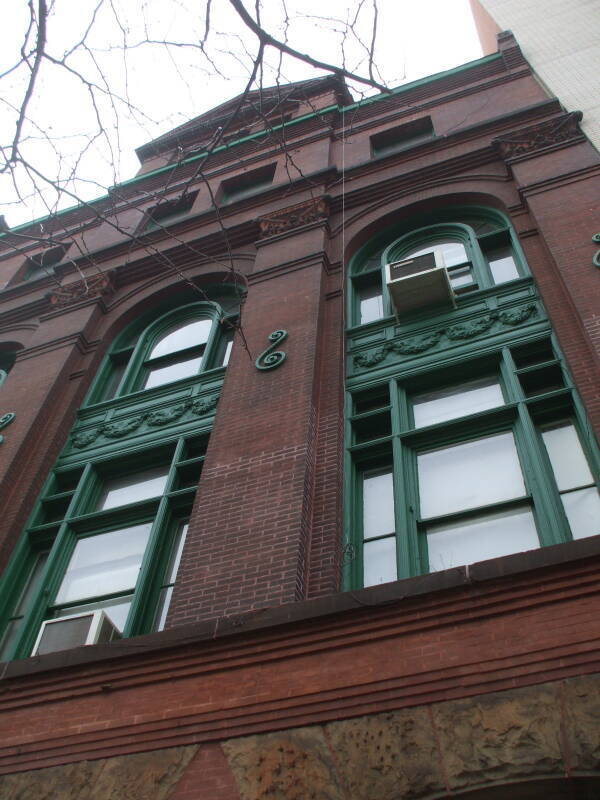 Burroughs' old neighborhood on the Bowery in the Lower East Side of Manhattan was the city's Skid Row through much of the 1900s. It began rapidly gentrifying in the late 1990s, but many sights of the old days remain.

The building next to Burroughs' old home in the former YMCA building was an SRO, a Single-Room Occupancy hotel for destitute men. It is now a hostel where you can stay in a private "cabin", one of the small single-occupant rooms. A few residents who have lived there since the 1970s remain there on staff.

His book The Adding Machine contains the essay "A Word to the Wise Guy", in which he discusses the limits of supposedly absolute power, using the position of Commissioner of Sewers of Saint Louis (Missouri, U.S.A.) as a stand-in for the even greater and thus even more constrained position of American President.

What if you were a billionaire?

What if you were the U.S. President?

You would have far less freedom than you do now.

Power, or at least perceived power, comes with a great loss of freedom.

Here are Burroughs' thoughts on the limits of power, Presidential or otherwise:

Artists do however have a degree of freedom. A writer has little power, but he does have freedom, at least in the West, Mr. Yevtushenko. Think very carefully about this. Do you want to be merely the spokesman for accomplished power movers? The more power, the less freedom. A politician has almost no freedom at all. I am frequently asked, "What would you do if you were President? What would you do if you had a billion dollars?" In the words of my friend the late Ahmed Jacoubi, "This question is not personal opinion." A prior question must be asked: "How did you get to be the President, a dictator, a billionaire?" The answers to these questions will condition what you will do. For one is not magically teleported into these positions; one gets there by a series of discrete steps, each step hedged with conditions and prices.

To take a microcosmic example: my humble ambition to be Commissioner of Sewers for St. Louis, and my boyish dream of what I would do when I occupied this position. These dreams were outlined in an essay I wrote for Harper's in response to the question, "When did you stop wanting to be President?" I imagined a soft sinecure, crooked sewer-piping deals, my house full of languid vicious young men described in the press as "no more than lackeys to his majesty the Sultan of Sewers." I supposed my position would be secured by the dirt I had on the Governor, and that I'd spend my afternoons in wild orgies or sitting around smoking the Sheriff's reefer and luxuriating in the stink from ruptured sewage lines for miles around.

But why should I have been appointed Commissioner of Sewers in the first place? The duties are nominal; no skill is required. I am not appointed on my knowledge of sewers or my ability to do the job. Why, then? Well, perhaps I have worked for the Party for a number of years; I am due for a payoff. However, I must also have something to give in return. Perhaps I can sway some votes, which action on my part is contingent on my receiving some payoff. Or perhaps they expect me to take the rap for the piping deal. If so I will have to watch my step and the use of my signature. perhaps they expect a contribution to the campaign fund, which I am in a position to swing, having access to people of wealth. One thing is sure—they expect something from me in return.

Now an under-the-counter deal in cheap piping involves contractors, auditors, and a whole battery of fixes, fixers, and cover-ups, all of which have to be paid in favors and cash. So my house is not full of languid vicious young men—it is full of cigar-smoking bourbon-swilling fat-assed politicians and fixers. I have something on the Governor? I'd better be very damn careful he doesn't have something on me. The Commissioner, like Caesar's wife, must be above suspicion; certainly above the suspicion of sex orgies and drug use. I would have been out of my mind to compromise myself with the Sheriff. Sure, I can call on him to fix a parking ticket, but I'd better keep my hands off his confiscated marijuana unless others in higher positions are also involved. And even if I could wangle a few special police to guard the sewers against communistic sabotage, they would not be handsome youths. More likely I would be stuck with the Sheriff's retarded brother-in-law who can't make the grade as a night watchman, and with two or three other wash-outs from police and guard positions.

So if I can't do what I want as Commissioner of Sewers, still less can I do what I want as President of the United States. I will disband the Army and Navy and channel the entire Defense budget into setting up sexual adjustment centers, will I? I'll legalize marijuana? Annul the Oriental Exclusion Act? Abolish income tax for artists and put the burden of taxation onto the very rich? I should live so long.

I think that Richard Nixon will go down in history as a true folk hero, who struck a vital blow to the whole diseased concept of the revered presidential image and gave the American virtues of irreverence and skepticism back to the people. 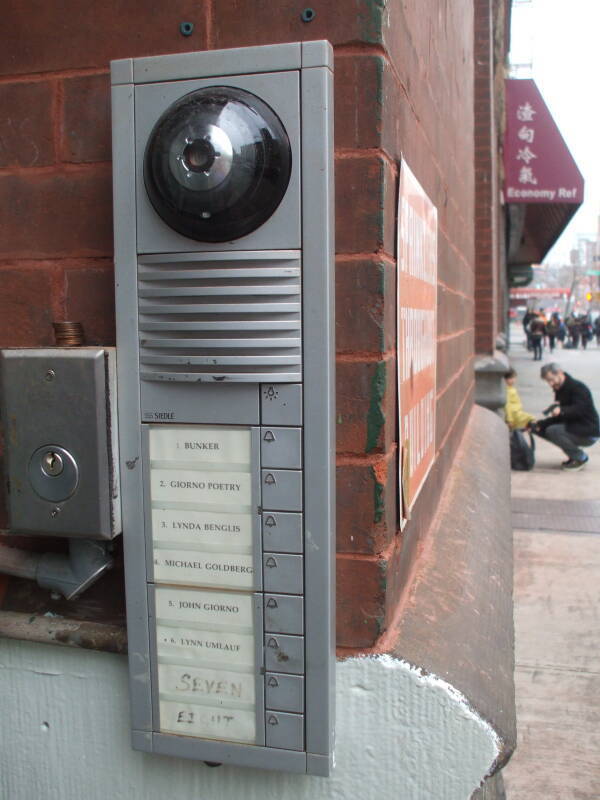